This is the uncut version of the Kagekiyo challenge quest from the event Little Big Tengu. I spent hours of getting killed by Kagekiyo. I now know how Saburu from Re:Zero felt... dying sucks! I tried many strategies such as Arjuna Alter carry, Artoria Caster carry, and for some reason BB carry. Then, after 2 hours plus of defeat, I remember a strategy from the great Izanami players from Blazblue CF... The key to winning is to never let your opponent play. I apply the stun strategy on Kagekiyo and... I finally did it, I killed Kagekiyo!

Fate Grand Order Wikipedia-
Fate/Grand Order (Japanese: フェイト・グランドオーダー, Hepburn: Feito/Gurando Ōdā) is an online, free-to-play Japanese mobile game, developed by Delightworks using Unity, and published by Aniplex, a subsidiary of Sony Music Entertainment Japan. The game is based on Type-Moon's Fate/stay night franchise, and was released in Japan on July 29, 2015 for Android,[4] and on August 12, 2015, for iOS. English-language versions followed on June 25, 2017 in the United States and Canada, and a Korean version was released on November 21, 2017. An arcade version titled Fate/Grand Order Arcade was released by Sega in Japan on 26 July 2018.

The game is centered around turn-based combat where the player, who takes on the role of a "Master", summons and commands powerful familiars known as "Servants" to battle enemies. The story narrative is presented in a visual novel format, and each Servant has their own scenario which the player can explore. Servants are obtained through the gacha mechanic. 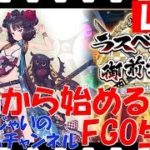 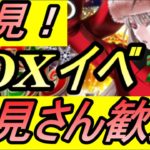 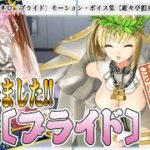 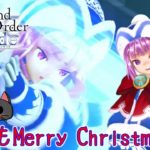 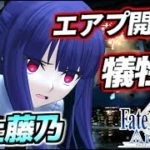 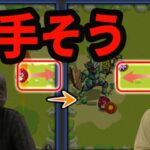 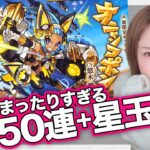 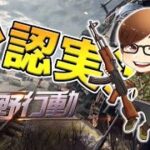